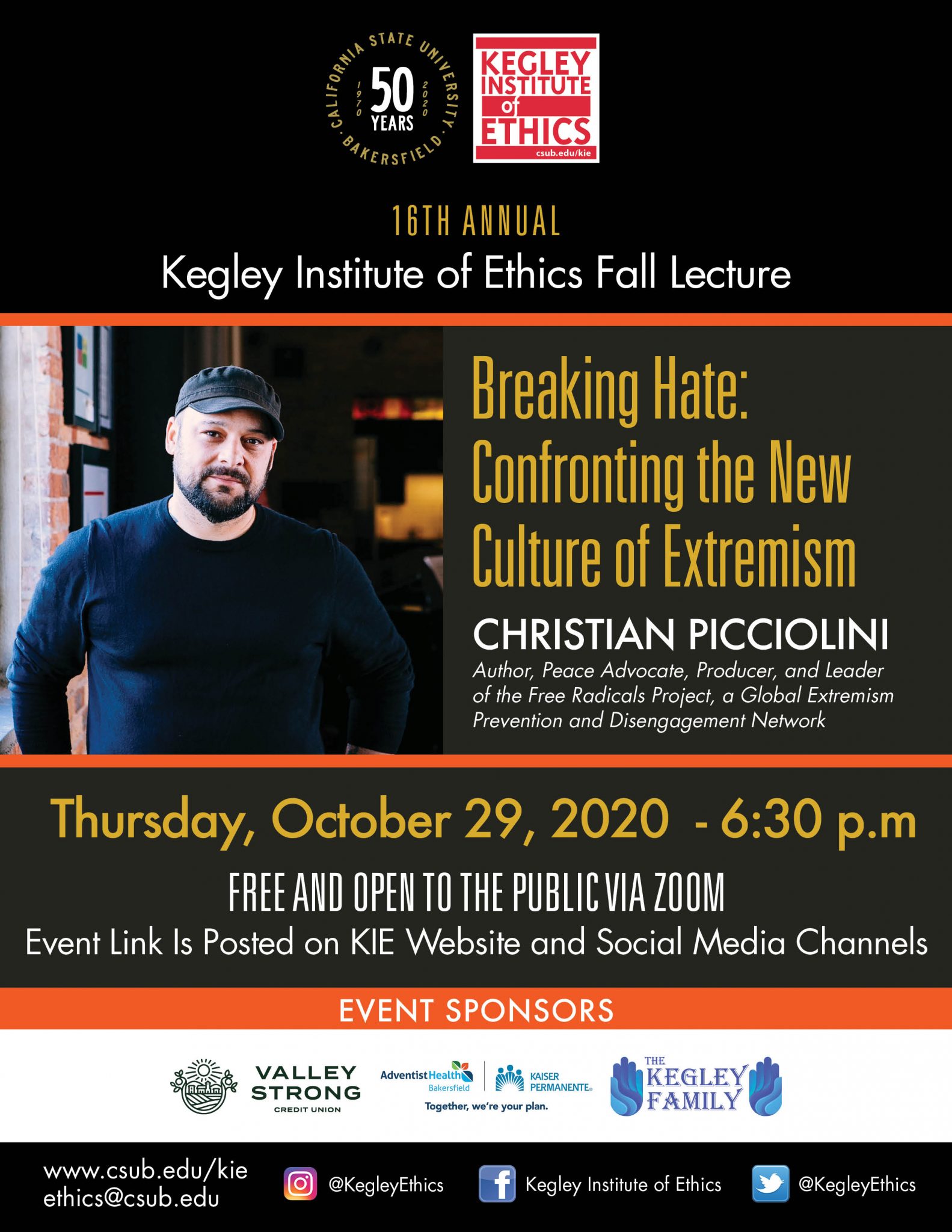 END_OF_DOCUMENT_TOKEN_TO_BE_REPLACED

​​Christian Picciolini is an award-winning television producer, a public speaker, author, peace advocate, and a former violent extremist. Christian chronicles his involvement and exit from the early American white-supremacist skinhead movement in his memoir, WHITE AMERICAN YOUTH. He now leads the Free Radicals Project, a global extremism prevention and disengagement network, and has helped over 300 individuals leave hate behind. He showcases his disengagement work in a second book, BREAKING HATE: Confronting the New Culture of Extremism, published in February 2020 by Hachette Books, as well as the MSNBC documentary series of the same name.