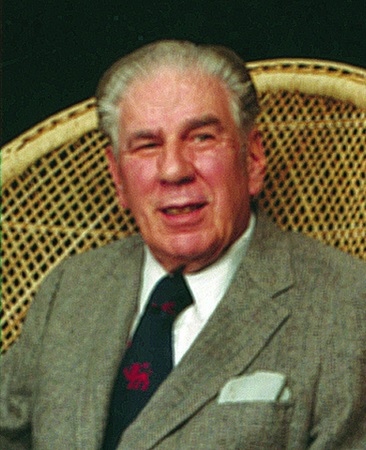 The Kegley Institute of Ethics (KIE) was founded in 1986, in memory of Charles W. Kegley, first chair of the CSUB Philosophy and Religious Studies Department. Dr. Kegley believed philosophical explorations found richest development via connection with real people and real problems. Shortly after his diagnosis with terminal cancer, he and his colleagues determined to carry on this commitment by founding a practical and professional ethics center. Dr. Christopher Meyers was hired in 1986 to help bring the center to fruition. Working in collaboration with Dr. Jacquelyn Ann Kegley and department colleagues Dr. Gary Kessler and Dr. Bruce Jones, they devised a center whose mission is “To Inspire our Community to Recognize the Value of Thinking About and Engaging in Ethics.”

Unlike most centers from that period, KIE’s founders chose not to focus on a specific area (e.g., bioethics or business ethics), but instead committed to exploring – through education, research and community engagement – the ethical foundations that underlie all human activities. Such explorations have emerged through speaker series that have hosted internationally renowned luminaries, as well as through a successful record of ethics education, research, consulting, and public philosophy.

Dr. Michael D. Burroughs was hired as Institute Director in 2017. He and the KIE staff are continuing the traditions and legacies of the Institute while also working to expand its reach and impact on campus and in the community.