Ethics in Leadership: A Conversation with Dr. Thomas Wallace 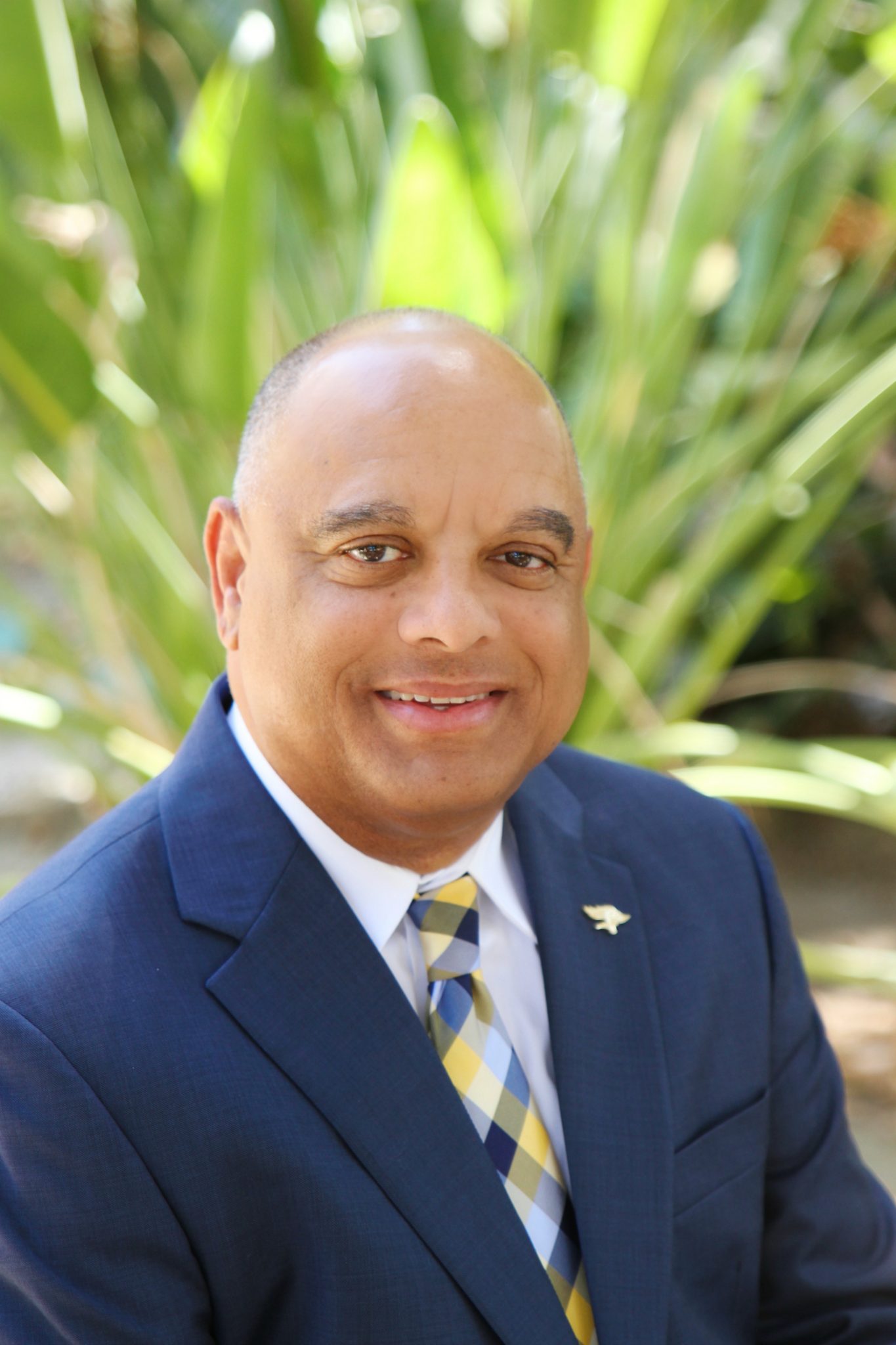 END_OF_DOCUMENT_TOKEN_TO_BE_REPLACED

In 2011, Dr. Wallace received the Curulis Award presented by the Student Government Association at the University of Nebraska, Omaha.  It is student government’s highest honor presented to a faculty or staff member providing outstanding service to students.  In June 2012, after only five months as Vice President for Student Affairs at California State University, Bakersfield, Dr. Wallace was selected Administrator of the Year by the Associated Students, Inc.  He was named Northwest Mississippi Community College Alumnus of the Year in 2008 and the University of Mississippi, School of Education, Alumnus of the Year in 1998.  During that same year he was presented with the Ole Miss Alumni Association’s Minority Award of Distinction. The Board of Trustees of the State Institutions of Higher Learning for the State of Mississippi named Dr. Wallace, Black History Month Educator of the Year in 1999.  In October 2015, the Alumni Association of the University of Mississippi inducted him into its Distinguished Hall of Fame.  In February 2017, the CSUB Black Student Union presented Dr. Wallace with the Unity Award for contributions in promoting diversity and collaborations.  He received the President’s Award, June 2018, for outstanding contributions to California State University, Bakersfield.

Student enrollment has increased almost every year Wallace has served as the chief student affairs officer.  He has initiated a number of programs and activities to foster harmony, respect and acceptance among students and campus communities.  He has garnered the respect and support of faculty, staff, students and alumni on every campus he has worked.  Under his leadership, campuses have been transformed to student-centered environments.

Dr. Wallace is a noted lecturer and facilitator on topics such as diversity, leadership development and student recruitment and retention.  He served on the Executive Board of Phi Kappa Phi Honorary Society, held the position of Mississippi Director for the National Association of School Personnel Administrators (NASPA) for four years and also served as a faculty member for the Mississippi Economic Council’s Leadership Mississippi Program, the country’s second oldest state leadership program.

Dr. Wallace received his Bachelor of Arts in Elementary Education, Master of Arts in Education Administration and Doctor of Philosophy in Educational Leadership all from the University of Mississippi.  He received additional training from the American Association of the State Colleges and Universities’ Millennium Leadership Institute in Washington D.C. and the Harvard University, Institute for Educational Management.