Humanities Beyond Bars Event Series: Max Kenner, “The Long History of College-in-Prison: A Field at the Crossroads” 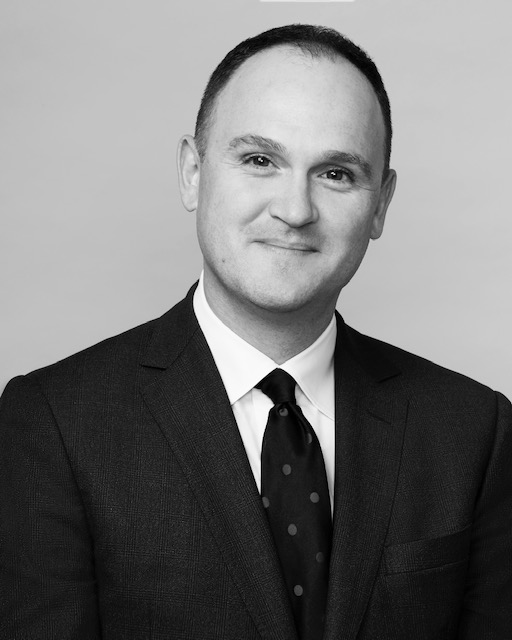 END_OF_DOCUMENT_TOKEN_TO_BE_REPLACED

Max Kenner is founder and executive director of the Bard Prison Initiative (BPI) which enrolls incarcerated women and men in academic programs that culminate in degrees from Bard College.

A leading advocate for the restoration of college-in-prison, Kenner frequently speaks publicly on issues of education and criminal justice. He is also co-founder of the Consortium for the Liberal Arts in Prison, which supports colleges and universities in establishing college-in-prison projects nationwide, and also of the Bard Microcollege, which establishes rigorous, tuition-free college opportunity within urban areas in partnership with community-based institutions.

At Bard College, Kenner serves as Vice President for Institutional Initiatives and Advisor to the President on Public Policy & College Affairs. He has been a fellow-in-residence at the Charles Warren Center for Studies in American History at Harvard University and has served on Governor Andrew Cuomo’s New York State Council on Community Re-Entry and Reintegration since its inception. He is the recipient of many awards including the John F. Kennedy Presidential Library’s New Frontier Award and the Smithsonian American Ingenuity Award in Education. Under his stewardship, BPI has figured prominently in the media, including but not limited to features on 60 Minutes, PBS News Hour, the New York Times Magazine, and the Washington Post. Most recently, BPI and its students were subjects of the acclaimed documentary film College Behind Bars, directed by Lynn Novick, produced by Sarah Botstein and executive produced by Ken Burns. College Behind Bars aired nationally on PBS in November 2019.