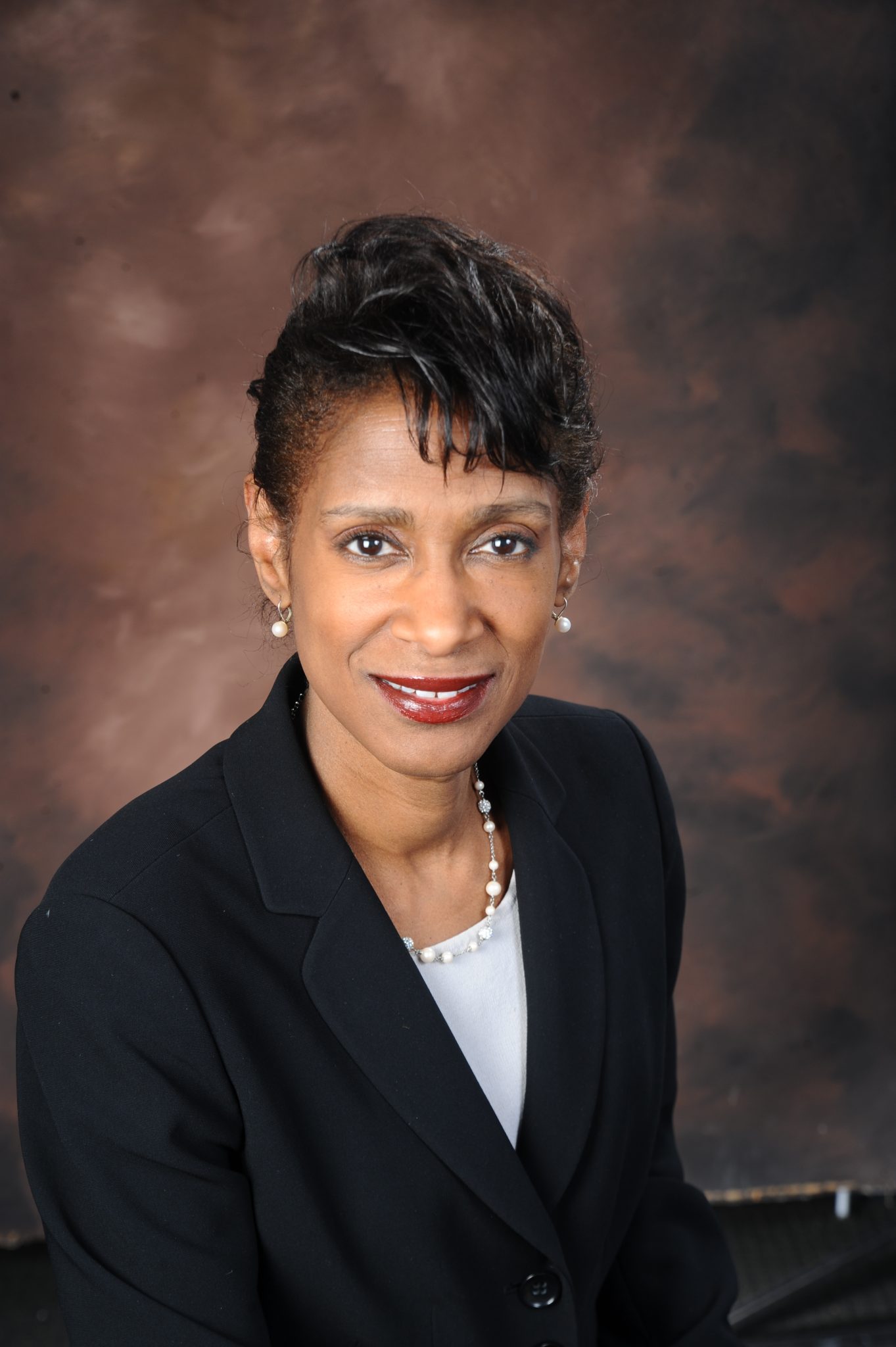 END_OF_DOCUMENT_TOKEN_TO_BE_REPLACED

Societies preserve healthy collective identities when they can find continuity between the past and present,  and hope for constructive connections between the present and their visions for the future.  Creating and preserving the right kinds of public monuments and memorials  can be a good way to meet this goal.   But we have an obligation to remember the past in ways that do not limit our ability to  move our society constructively into the future.   My talk will consider examples of monuments and memorials that allow us to meet this obligation  and several others–like Confederate monuments—that do not.  I will also explore the implications of the Summer 2020 global campaign against certain monuments and memorials believed to embody symbolic oppression.

She has published on equality and social justice, moral psychology and the virtues, and the philosophical implications of gender and race. She is also the author of a widely cited book on moral relativism,Fieldwork in Familiar Places: Morality, Culture and Philosophy. Her current work includes articles on academic freedom, equal educational opportunity, and democratic disagreement. Her next book, coming out in late 2021, is entitled Making Space for Justice: Social Movements, Collective Imagination and Political Hope. She is also working on a project entitled Renewing Democracy and a book on the thought of Martin Luther King, Jr. Moody-Adams has a B.A. from Wellesley College, a second B.A. from Oxford University, and earned the M.A. and Ph.D. in Philosophy from Harvard University. She has been a British Marshall Scholar, an NEH Fellow, and is a lifetime Honorary Fellow of Somerville College, Oxford.